Finally, after all the covid misery over the past two years, an ice hockey tournament was possible again, for two good days !

Early on the 16th of April we left for Geleen and after a good two hours drive, we arrived at the destination. Along the side of the road to the ice rink there were a number of pagoda tents for all participating teams, where the Leiden Lions could get changed coached, briefed, have snacks, lunch and relax. Also thanks to the gorgeous weather, a great atmosphere was set early. The Geleen Smoke Eaters had arranged everything down to the last detail, thanks for that! 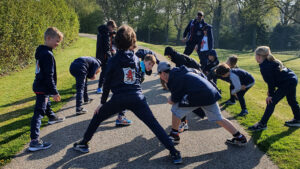 And now the match reports on Saturday:

For the little U9 Lions it was a difficult start early morning Saturday against Alkmaar where the players were out of their game. Not playing for couple of weeks was visible on the ice where they were not as fast and the defensive positioning was not there. However, for the second game, the pace increased and the players were back in their game with a 1-1 score against Heerenveen! There were many shots on goal but it was difficult to score. The team started to play more defensively and managed to keep the puck out of the wheel-house. They dominated the game against the Geleen Smoke Eaters and scored 3 goals and Cassandra did her first shut out game ! The last game of the day, against the German team was aggressive and they continued to fight up to the end. They have continued to perfect their defensive play but the German team was too strong, however they only lost 3 – 0, a remarkable outcome, facing an excellent opponent.

Also for the the U11 the day started uphill, the lack of play for few weeks was visible. In the first game against the Alcmaria Flames, the Lions scored an early goal but, as is often the case this season, they didn’t seem awake or had the journey still in their legs. They played a dull game that ended in 1-1. Unfortunately, there was also a draw against the Heerenveen Unis Flyers, with already more spice in the match, where the little players entered the duel but were unable to cash in on the work. Then the Lions started getting more and more into the game, after an exciting match against the Geleen Smoke Eaters that could go either way, Leiden finally got it’s first win with 2-3.

Also for the U11 the last match of the day, against the German Team, was really hard. The Scorpions were really very good, both technically and tactically, another level than any other participating team. The Lions had been warned and for a moment it looked as if the scoreboard would be tolerable, but at the end of the game they were so beaten that they still came off the ice with a big defeat. Only consolation was that they were not alone in this, there would be eight more teams with similar positions off the ice! For the neutral spectator it was a pleasure to see what the Scorpions showed off, chapeau !

After this successful day, it was time to find the hotel, freshen up and then go to a restaurant together, tasty or the mouth and good for team building, for both players and parents!
Then a good night of rest, to wake up early again, for another day at the ice rink. 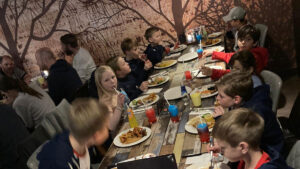 On Sunday morning, the U9 were on fire, when they combined the offensive and defensive play and dominated throughout the first game against the Herentals, scoring 7 goals. They continued to dominate against Tilburg: they had much more shots on goal then Tilburg but they did not manage to score as much. Tilburg had difficulties getting to the goal where most goals where from far.

The Lions should have won this game just due to the amount of shots on goal.

The little Lions also dominated against the Cold Play Sharks, scoring two beautiful goals. The last game against Dordrecht was really nice to see, where the top Dordrecht player had difficulties getting to the net since the defensive play was really good and Cassandra was at her top of her game with lighting speed butterflies !

It was 0-0 for most of the game, with a constant back and forth with every player participating to the offensive and defensive plays. Players were very effective to intercept passes as well as to move the puck forward. The team had progress enormously from their first game on Saturday. It was a shame that Dordrecht managed to score a goal at the end. 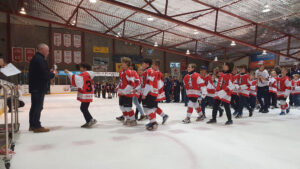 All in all, a fantastic tournament with a fantastic result, coaches, supervisors and parents !
Thanks to all for this beautiful weekend, the contours of the upcoming U11 and U13 were clearly visible on Sunday and that looks good!
Go Lions! 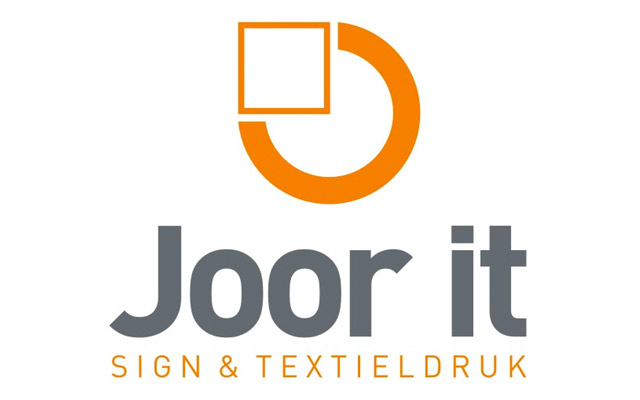