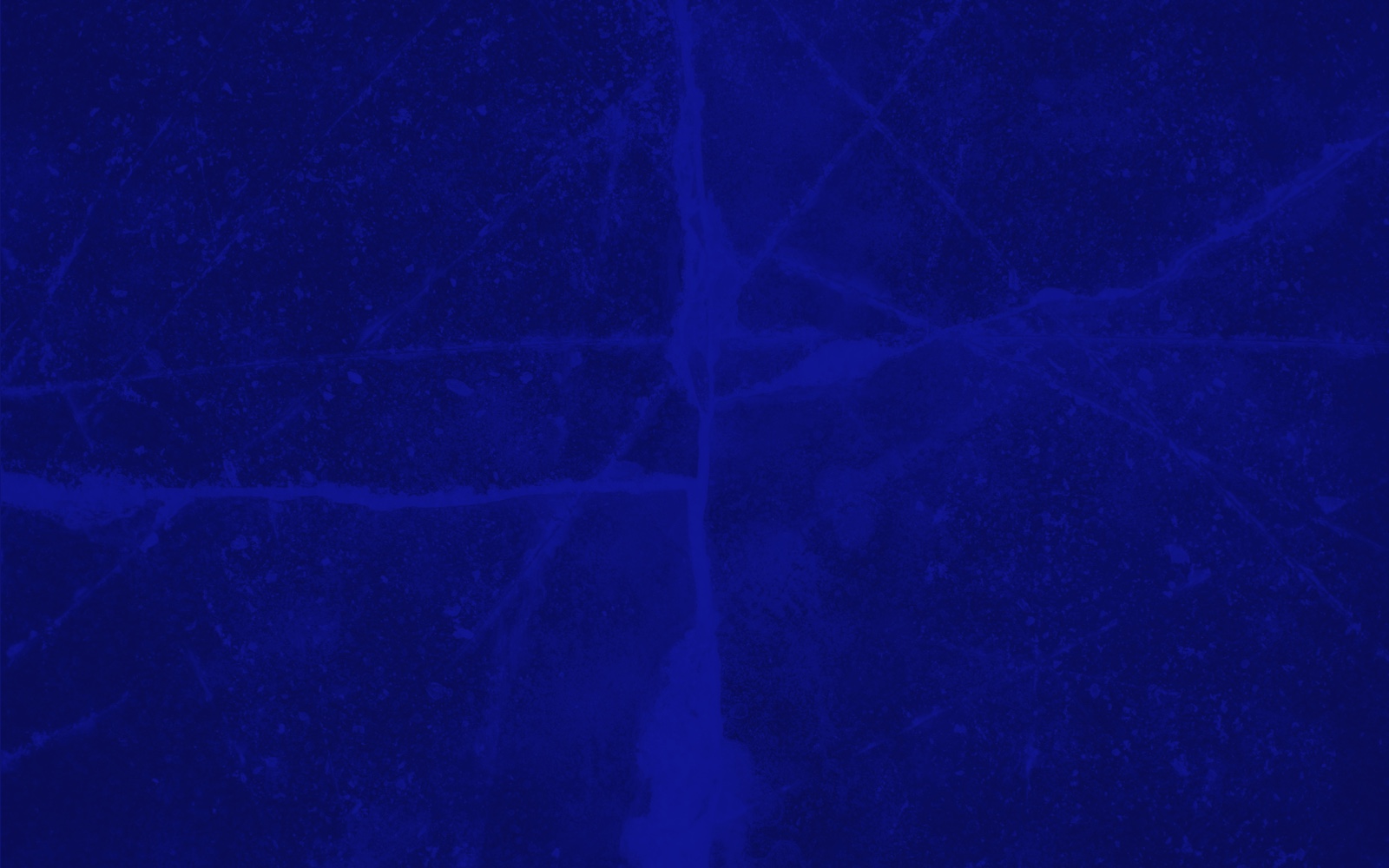 The Leiden Blues was founded in 2012 when it was split from the Rusty Blades team to accommodate more senior beginners. By 2020 the Blues are made up of a full recreational team as well as a competition team that plays in the 5th division. In general, the Blues are a mixed team defined by a great diversity of different skill levels, ages and nationalities. Ages range between 20 and 60 years old and more than 10 different nationalities are represented. By 2020 the Blues have become the largest team training in Leiden with some 40 total members spread over 2 teams.

We believe it is never too late to start playing ice hockey and that is why we have always focused on giving people with little to no experience a place to play and learn the game. While the performance on the ice is not always of the highest order, we remain unbeaten in the 4th period!

Try-out
Wanna do a tryout? Contact the team via email! If there’s space available in the team and if there’s a good match, you too can join the Blues!

Finally October has arrived and with it, the opening of the ice rink !

Triumph for the Youth at the Heerenveen tournament 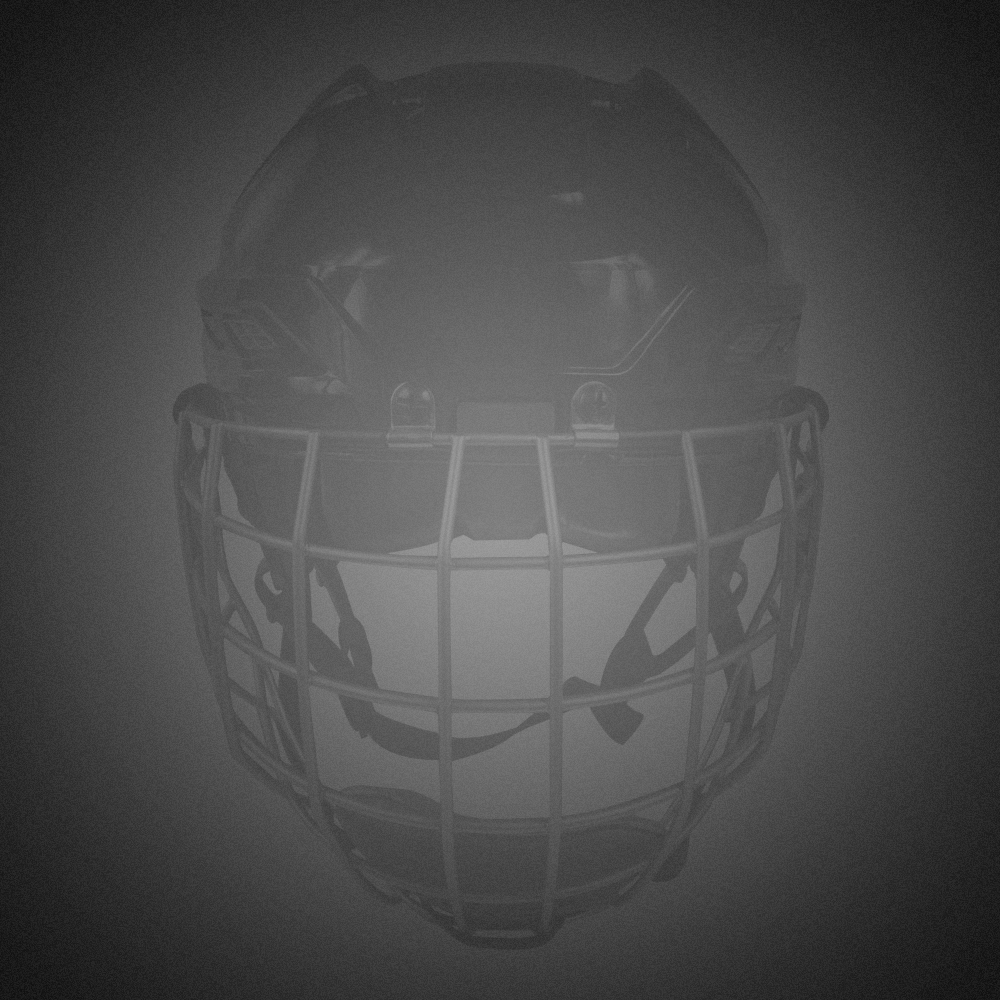 Got what it takes?

Through fun we stand strong. Join us now!